This past summer was an emotional one. My dad sold the family home and moved into an independent living condo. My parents lived in the house for 25+ years. This is more remarkable when you know that before I left to go college, my family had already moved 14 times. When I was a junior in college, my parents moved again. But this time it was different. This time they stayed. This was the house that I had visited for countless holidays and vacations. This was the house that witnessed marriages of children, arrivals of grandchildren and ultimately the death of my mom.

We all agreed that selling the house made the most sense. It was too big for dad alone and needed updating. What had been a vibrant family home was now an empty, sad one. Weeks were spent cleaning out closets, driving loads of household items and clothing to Goodwill, finding and organizing (thousands!) of family photos, and trying to get dad to identify what he wanted to move to the new condo.

It was emotional for everyone but especially for Dad who kept trying to avoid making decisions. It fell to me and my sister to get things done and have the house empty and waiting for the new family. At the end of a very long month, Dad was moved into his new place, the house was now home to a new family excited to make memories there, and my sister and I were exhausted. But I was surprised that I had not really cried much during the stressful month. My sister had been the more emotional one. This was a different pattern than we observed when my mom was sick and passed away a couple of years earlier. When mom was dying, she had been the more together and focused one and I was derailed by crying and emotion.

We discussed it and on the one hand it made sense. I had never lived in that house and my sister had. She had many more memories there and had even lived there for a short time with her kids. For me it was a responsibility that would fall on me eventually. I felt relief more than sadness.
And then came a day a few weeks later. Dad appeared to be happy with his new living situation and was starting to participate in the community he now lived. We had lunch together and I started driving home. I found myself overwhelmed with the need to cry. I didn’t know why. As I let my feeling move through me, I realized that it was now safe to cry. The crisis was over. Dad was moved and appeared to be happy. The work of the move was finally over. So it was finally safe for me to cry and feel the rest of my complicated emotions. There was grief, sadness, relief, and hope all mixed together. Once my Dad started moving forward with this new chapter of his life, it was safe for me to feel my own feelings.

I think my delayed emotional response is just one example of how people coping with a crisis or other stressful situations experience their emotions. So many times I have met with people who are not sure why they are now overcome with emotions over something that happened in the past. Or they do not know why they are crying or feeling emotional. When this happens, I think it is because it wasn’t safe yet. Either it is now safe to allow those emotions out or safe to start to move forward from the crisis.

So next time you feel like crying—just let it out. The why isn’t important. Just know that now you are safe. 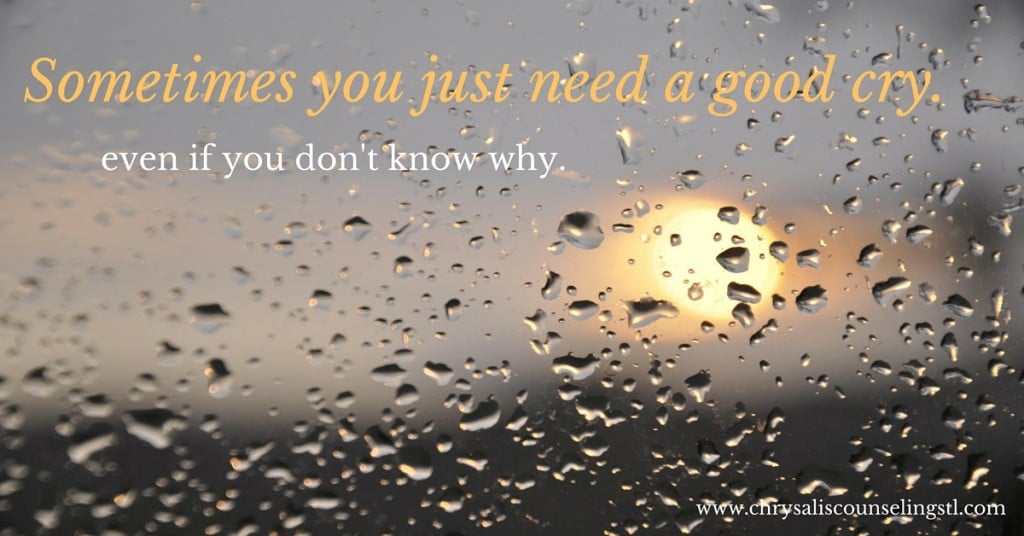 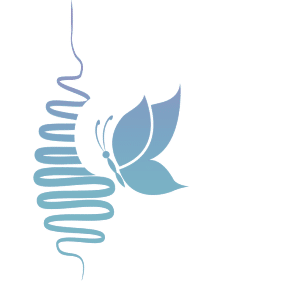